The Saatchi Gallery is a London exhibition for contemporary craftsmanship and a free cause opened by Charles Saatchi in 1985. Displays which drew upon the assortment of Charles Saatchi, beginning with US specialists and moderation, moving to the Damien Hirst-drove Young British Artists, trailed by shows simply of painting, prompted Saatchi Gallery turning into a perceived expert in contemporary craftsmanship universally. It has involved various premises, first in North London, then, at that point, the South Bank by the River Thames, lastly in Chelsea, Duke of York's HQ, its flow area. In 2019 Saatchi Gallery turned into an enrolled cause and started another section in its set of experiences. Ongoing displays incorporate the significant independent presentation of the craftsman JR, JR: Chronicles, and London Grads Now in September 2019 loaning the exhibition spaces to moves on from driving artistic work schools who encountered the scratch-off of actual degree shows because of the pandemic.

The exhibition's main goal is to help craftsmen and render contemporary craftsmanship available to all by introducing projects in physical and computerized spaces that are drawing in, edifying and instructive for different crowds. The Gallery presents arranged presentations on subjects applicable and energizing with regards to contemporary imaginative culture. Its instructive projects expect to uncover the conceivable outcomes of imaginative articulation to youthful personalities, energize new thought and invigorate advancement.

In 2019, Saatchi Gallery progressed to turning into a magnanimous association, depending upon private gifts to reinvest its income into its center learning exercises and to help admittance to contemporary craftsmanship for all.

These were followed all through December 1985 - July 1986 by a show of works by American stone worker John Chamberlain, American minimalists Dan Flavin, Sol LeWitt, Robert Ryman, Frank Stella, and Carl Andre. During September 1986 - July 1987, the display showed German craftsman Anselm Kiefer and American moderate stone carver Richard Serra. The displayed Serra models were huge to the point that the guardian's level bordering the exhibition was crushed to account for them. 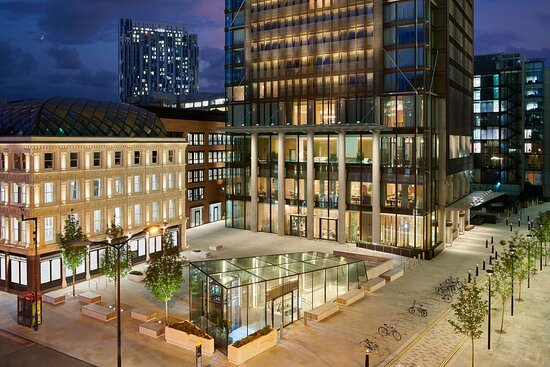 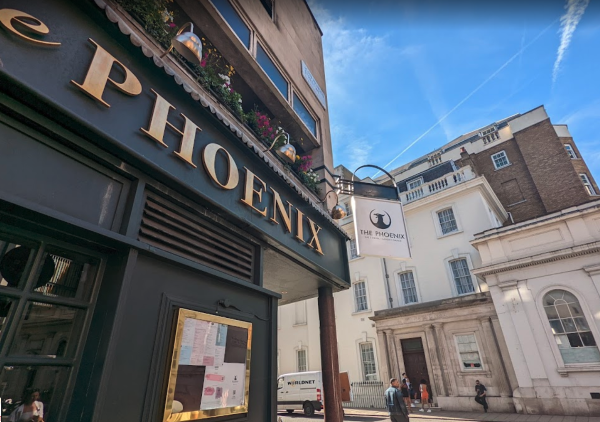