Karnataka Trade Promotion Organization: The requirement for industrialization and potential for modern development in the State was acknowledged even in the pre-freedom days as is obvious in Sir M. Visveswaraiah's renowned words "Industrialize or Perish". Progressive State Governments have proceeded with a dynamic strategy of industrialization. 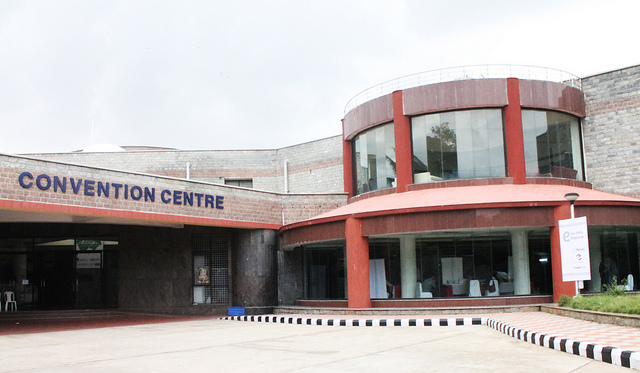 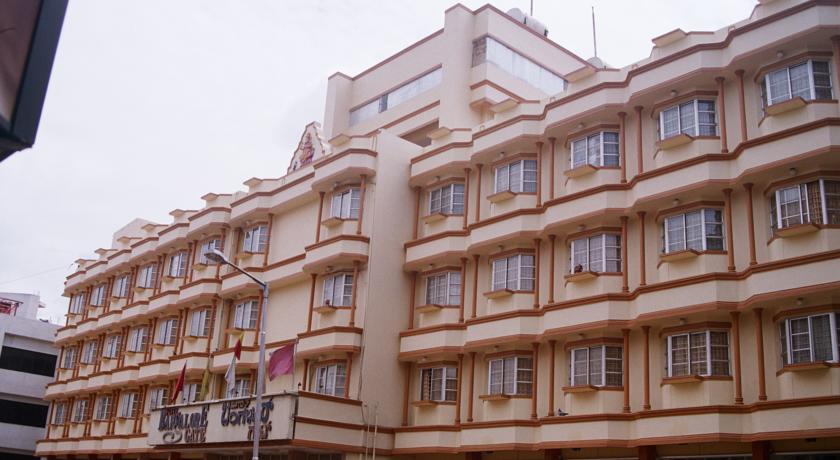