As more and more people and multinational companies are settling to Gurgaon, there is an extensive arrival of young generation towards the city, making it their home. As a consequence, lots of entertainment hubs have established in the city and nearby area to fulfill the demand of young generation. Kingdom of dreams is one of the most popular entertainment destination in the city that has something special for each and every one. Deemed as India’s 1st live entertainment hub, Kingdom of dreams, was inaugurated by the chief minister of Haryana on January 2010 and was opened to public on 18th September 2010. And on the next day, actor Shah Rukh Khan was named the international ambassador of Kingdom of Dreams.

Spread over six acres of land and developed at a cost of more than two-billion, this entertainment venue is run by the Great Indian Nautanki Company (GINC), a mutual agreement between Apra Group and Wizcraft.

The entertainment life in the city becomes extremely bright as the Kingdom of Dreams, offers huge entertainment options for all age group. The city has now become paradise as this entertainment hub provides entertainment facility of international level. It has many famous restaurants, theatres, pubs and bars. The venue showcase complete India under one roof as it bring fourteen states into single compact destination.

The infrastructure of the building was designed according to contemporary style still symbolize traditional Indian culture and history as it has wonderful replicas of Lal Qila,  popular beaches of Goa, beautiful huts and boats of Kerala, Chennai's temples,  Mumbai's train, Rajasthani dances and many more.

This fabulous entertainment destination brings a life a blend mix of India's art and craft, culture and tradition, multi-cuisine and performing art...all together in a single place with the motive to render the best hospitality facilities to people of different community.

Kingdom of dreams has two very popular in-house theatres, Nautanki Mahal and the Showshaa Theatre. It also has very big food court known as Culture Gully. Nautanki Mahal, organize an extravagant photographic and dramaturgical musical shows. While on Showshaa theatre multiple theatrical performance are organized based on Indian mythology. Culture Gully have many theme restaurants which offer variety of foods of 14 Indian states.

This is the complete destination in itself which is capturing the attention of people from all around the world. So make plane to visit the most novel entertainment destination, Kingdom of dreams. 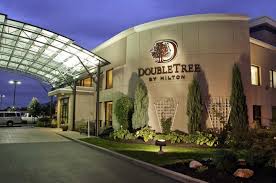 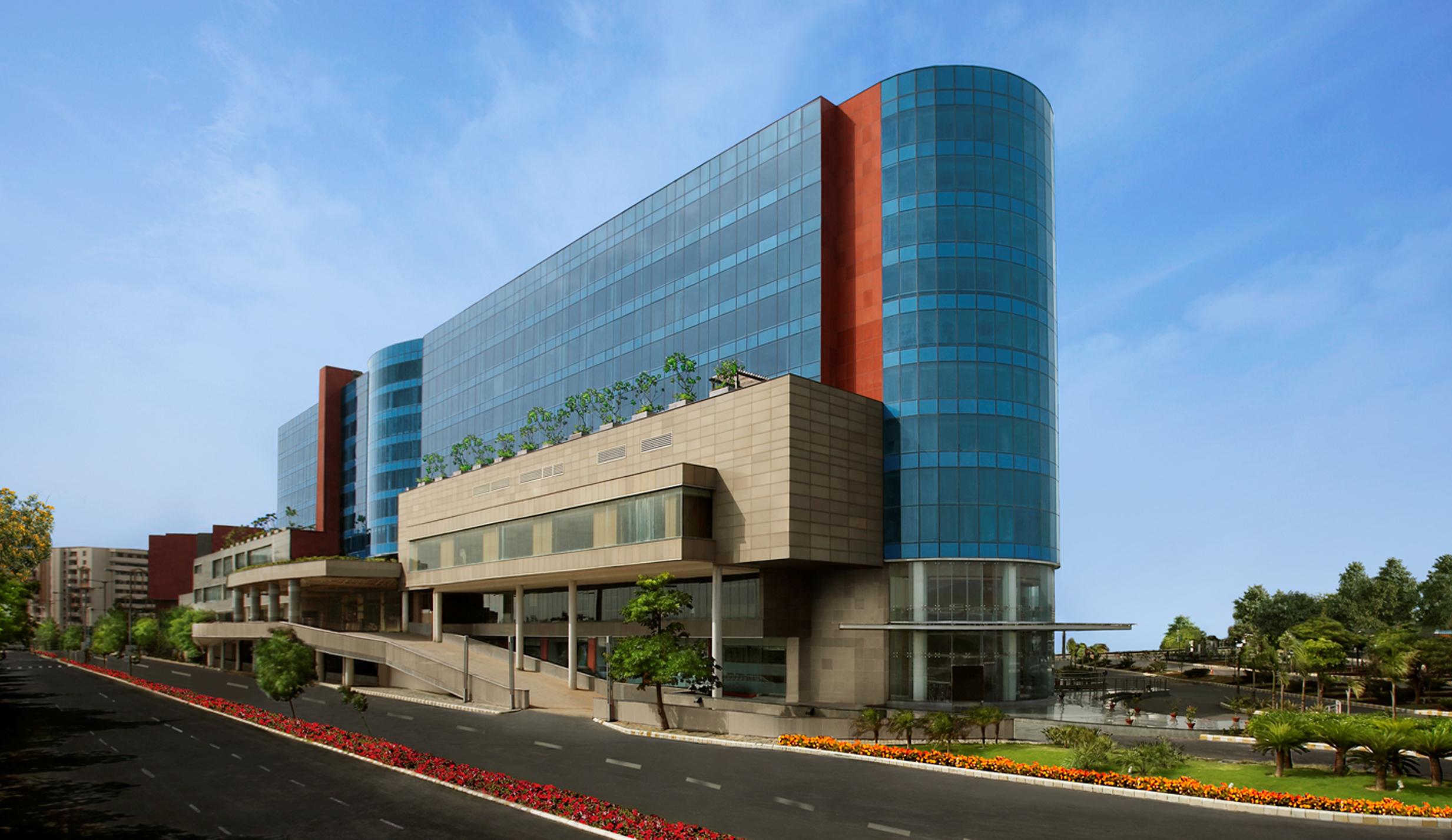 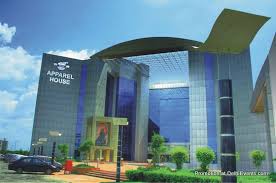