Passage for people over 18 years old as it were

Seats accessible on a first start things out serve premise

An officially sanctioned, substantial picture ID might be asked for at section.

No discounts on the bought ticket are conceivable, even if there should be an occurrence of any rescheduling.

This is a solitary passage appear. When you leave the show region, you won't be permitted to enter once more.

It would be ideal if you keep your ticket with you constantly.

Privileges of confirmation held, even to legitimate ticket holders.

Be careful with fake tickets.

claim all authority to launch you from the scene for doing as such.

No expert, SLR or DSLR cameras or recording (sound or video) hardware will be permitted in the scene. Try not to convey them to the scene as we won't have the capacity to assume liability and hold the same for protection.

Security methodology, including searching remain the privilege of the administration.

No risky or conceivably unsafe articles including however not constrained to weapons, blades, firearms, firecrackers, protective caps, laser gadgets, bottles, melodic instruments will be permitted in the scene and might be launched out with or without the proprietor from the setting.

The supporters/performers/coordinators are not in charge of any damage or harm happening because of the occasion. Any cases with respect to the same would be settled in courts in Mumbai.

No medication utilize permitted - utilization of opiates is unlawful and those found possessing or devouring opiates at the occasion will be given over to police specialists.

Ticket holders in an intoxicated state may not be permitted passage.

Conveying of fluids, liquor, cigarettes and prohibited substances including

outside sustenance won't be permitted in the scene.

No risk cases of nourishment, contamination and other utilization harming will be engaged.

No tickets for the occasion should be utilized by any person for publicizing, special or business purposes, including however not constrained to prizes, competition, challenges or sweepstakes without acquiring composed assent of the promoter. 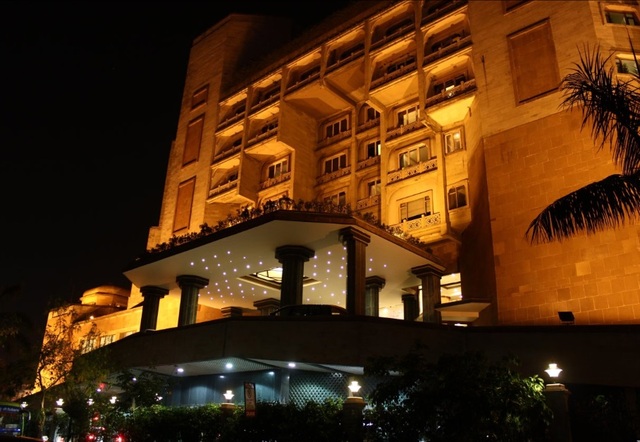 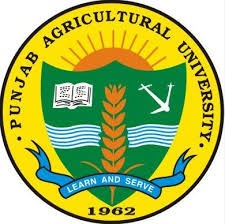 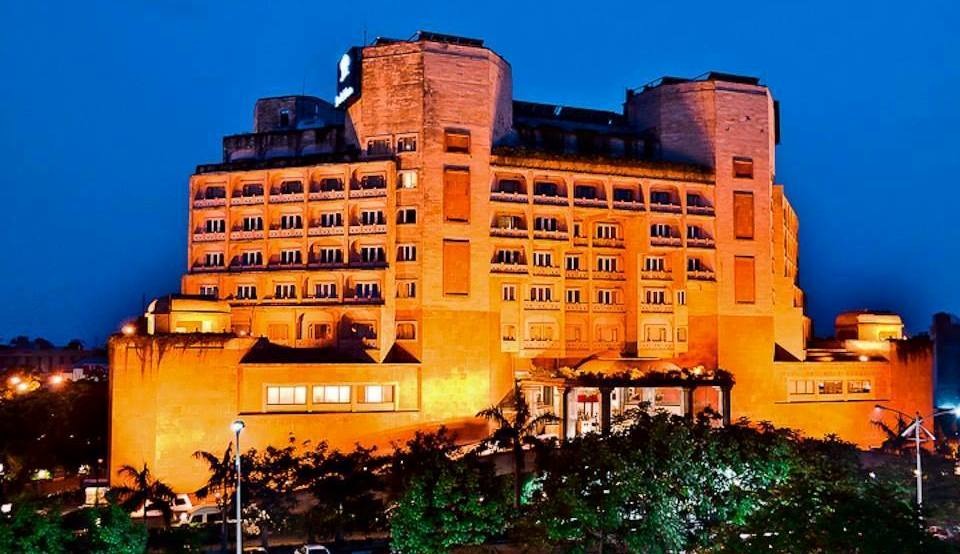