Chennai Trade Centre is a permanent exhibition complex in Nandambakkam, Chennai, hosting several trade fairs and conventions round the year. It is the first fair infrastructure that has been developed by India Trade Promotion Organisation (ITPO)—the premier trade promotion agency of the Government of India, Ministry of Commerce and Industry—outside Delhi.[1] A joint initiative of the ITPO and the Tamil Nadu Trade Promotion Organisation, which hold 51 and 49 percent stakes, respectively, the Trade Centre was designed by C R Narayan Rao,[2] and was commissioned in January 2001, while the convention centre was commissioned on 1 November 2004. The exhibition hall was constructed at an estimated cost of ₹ 23 crore and the convention centre at a cost of ₹ 22 crore.[3] Together, these centres cover 10,560 sq m and are fully booked for 75 days in a year.[4] Built over an area of 25.48 acres, the centre comprises four modules of 4,400 m2 each of exhibition halls and support services to be built in a phased manner.[5] In the first phase, two air-conditioned halls without pillars or columns encompassing areas of 5,000 m2 and 1,850 m2 were constructed. There are three halls, viz, Hall No. 1 (4,400 m2), Hall No. 2 (1,760 m2) and Hall No. 3 (4,400 m2). The halls feature a height of 6 m to display all merchandise including machinery. These have been supplemented recently with a modern, fully air-conditioned convention centre. All the halls are inter-linked, and Hall No. 3 is connected with the convention centre. The convention centre can accommodate 1,500 participants with a provision for dividing the hall into two equal parts and has an audiovisual facility suitable for multi-purpose use such as conferences, conventions, cultural shows, and so forth. The Chennai Trade Centre is managed by Tamil Nadu Trade Promotion Organisation (TNTPO), a joint venture of ITPO and Tamil Nadu Industrial Development Corporation (TIDCO). 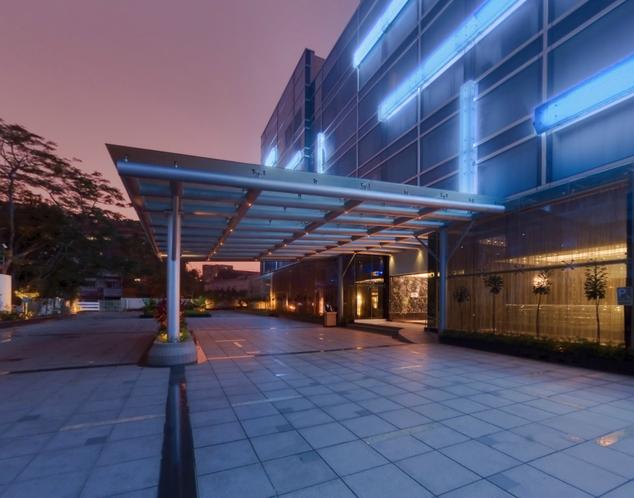 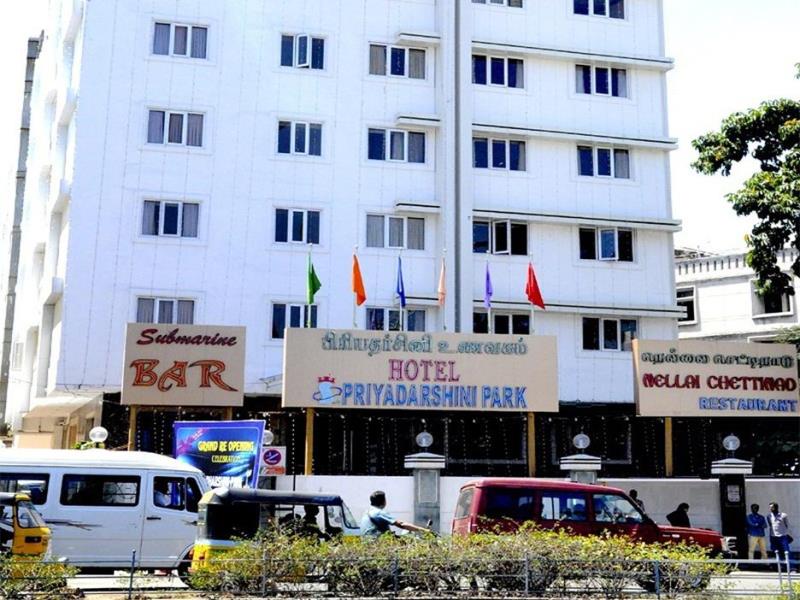