Begumpet Airport (IATA: BPM, ICAO: VOHY) at Hyderabad, otherwise called Hyderabad Old Airport, is a common enclave situated in Begumpet. The airport is home to the Rajiv Gandhi Aviation Academy (RGAA) and the Begumpet Air Force Station of the Indian Air Force. The Navigation Training School of the Training Command, Indian Air Force, earlier known as the Navigation and Signals School (N&SS), is based here. Begumpet used to be International and Domestic airport of Hyderabad, until the opening of the Rajiv Gandhi International Airport on 23rd March 2008 after which Begumpet stopped all business common operations. The last business flight to take off was Thai Airways International flight TG 330 to Bangkok on 22 March 2008.

Begumpet Airport was built up in the 1930s by the last Nizam of Hyderabad with arrangement of Hyderabad Aero Club. At first it was utilized by Nizam of Hyderabad as local and worldwide airport for The Nizam's Deccan Airways, one of the chief and the most punctual carrier in British India. The terminal building was made in 1937. Another terminal building came up on the south side in 1972 and later turned into the primary airport. The more seasoned terminal up to this point was alluded to as 'Old Airport' at Begumpet. The new terminal building comprised of two registration terminals; Rajiv Gandhi International and NTR National with a typical landing module.

At the season of its conclusion, Begumpet was the sixth busiest airport in India. It had 13 stopping straights in operation around the terminal piece and five 'night stopping narrows' on the Northern side, beside the old square, adequate to deal with the A 320 and Boeing 737. The airport had restricted night landing offices and just 30% of Andhra Pradesh's universal movement coursed through the airport, because of absence of non-stop flights.

Begumpet airport's ability had purportedly been surpassed in both household and worldwide regions because of the rate of development in traveler movement, evaluated at 45% p.a., the most astounding among Indian airports. The airport took care of 20,000 travelers every day with around 300 air ship developments of 16 worldwide and 10 local aircrafts. US President Bill Clinton's Air Force One landed and took off from Begumpet amid his visit to Hyderabad in mid 2006. 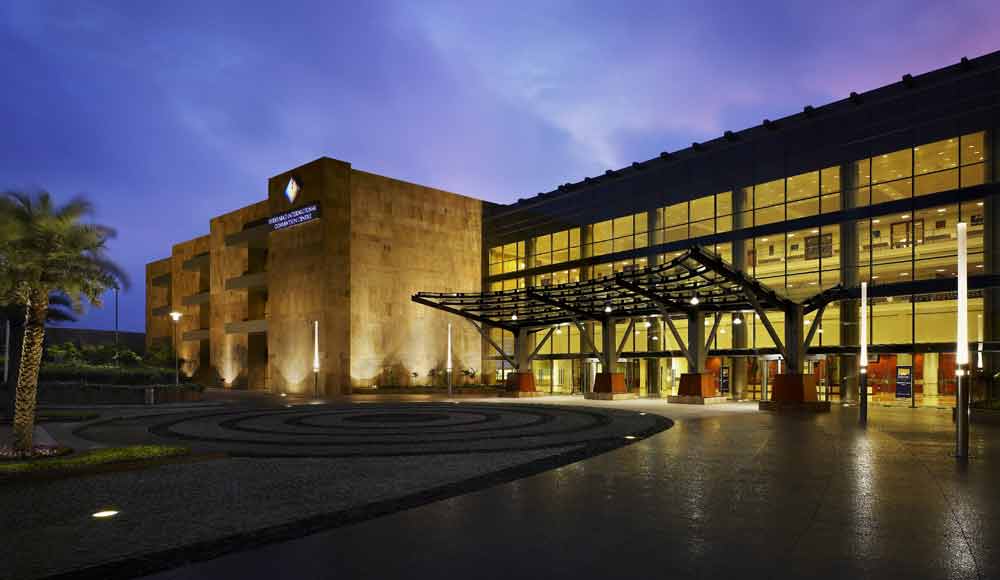 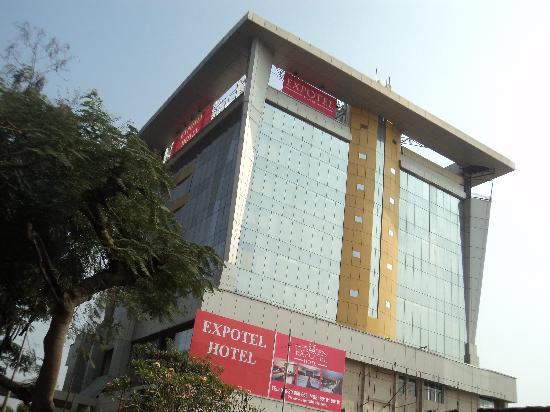 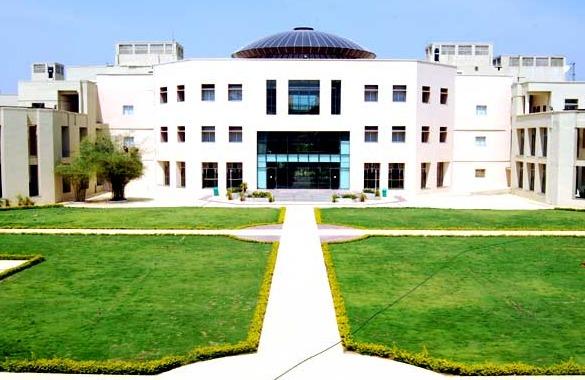