Saina Events is the organiser of Garment Show of India. The company publishes two monthly print magazines named Perfect Sourcing and Apparel & Fashion. We're also active on the digital front with dedicated websites for our respective editions.'A Mega Platform for Domestic Garment Industry' Garment Show of India is the biggest domestic textile and apparel industry of India show. GSI is a platform for the garment manufacturers, retailers, brands, wholesalers, distributors, traders, and retail chains to enhance business by coming under one roof and networking, so as to meet potential buyers/suppliers. Garment Show Of India Makes A Successful Debut In National Capital The newest member of the trade fairs that aim at boosting the domestic textile and apparel industry of India, Garment Show of India (GSI) concluded on a highly positive note with over 8,000 visitors. Organized by Saina Events, the 3-day show took place on August 8-10, at Pragati Maidan, New Delhi. GSI is a platform for the garment manufacturers, retailers, brands, wholesalers, distributors, traders and retail chains to enhance business by coming under one roof and networking, so as to meet potential buyers/suppliers. The show came as a boon to North India, particularly Delhi and the adjoining areas, as they have been looking for such a platform. The show specifically catered to small and large scale domestic garment manufacturers, retailers and brands. Around 80 participants from Delhi, Noida, Gurgaon, Bangalore, Mumbai, Kolkatta, Ahmedabad, Surat, Ludhiana, Tirupur, Tronica City, Chennai, Jaipur and several other parts of India came to the show and displayed latest range in ladies, kids, men’s, denim, active, sports and ethnic wear. The show also became a budding ground for many garment exporters who are exploring the idea of retail apparel segment of India. Companies like Virender Textiles, Ruby International, Saraj, Lotus Knits, Singh Overseas and several others expressed their satisfaction over GSI as it opened new doors of opportunities and helped them in meeting potential clients from retail segment. Many well-established brands like 109F, Mystere Paris, Identiti, Shiv Naresh, Cocoberry and many others participated at the show and reported a positive feedback. GSI was visited by all top, medium and small brands, manufacturers, online retailers, wholesalers, distributors who source all types of garments for retail stores and e-commerce channels across India. Sourcing teams from Pantaloons, Reliance Retail, Chennai Silk, Ajio.com, Abof.com, Bindal Group, Vmart, V2, Landmark Group, Bharti Walmart, Westside, Ritu Wear, City Life Retail Ltd, Wills Lifestyle, Amazon, Snapdeal, Jabong, Myntra and many more visited the show. On the domestic front retailers, whoelsalers, distributors from small towns and cities like Meerut, Aligarh, Haridwar, Saharanpur, Guwhati, Agra, Kurukshetra, Ambala, Ludhiana, Jalandhar, Chandigarh, and many more parts of India visited the show. The show started off with a grand inauguration done by MP Meenakshi Lekhi, R Dhamodharan, Sr. VP Sourcing, ITC Wills Lifestyle, Lalit Agarwal, CMD, VMart, Ram Chandra Agarwal, CMD, V2 Retail Limited, Ritesh Kedia – Director, City Life Retail, DeshBandhu Gupta, CMD, Vee Pee Group, Manish Kakrania, Director, Jiwan Dass & Grand Sons, City Life Retail Ltd. On the occasion Lekhi shared, “I thank the organizers for inviting me to the show, this is a good initiative taken and will definitely help the industry in going forward. GST is also going to be an important step for the garment industry and though it will look as a burden initially in the long run it will benefit.” Gagan Marwah, Organizer, Garment show of India averred, 'The show is a unique platform. It will generate lots of opportunities. The organizers have put lot of efforts in this show. This will take industry to new heightsWe are now eyeing the second edition in a bigger way, and a lot of additional features like fashion shows, conferences and seminars and we are hopeful that the next edition will be double in size both in terms of visitation and participation. 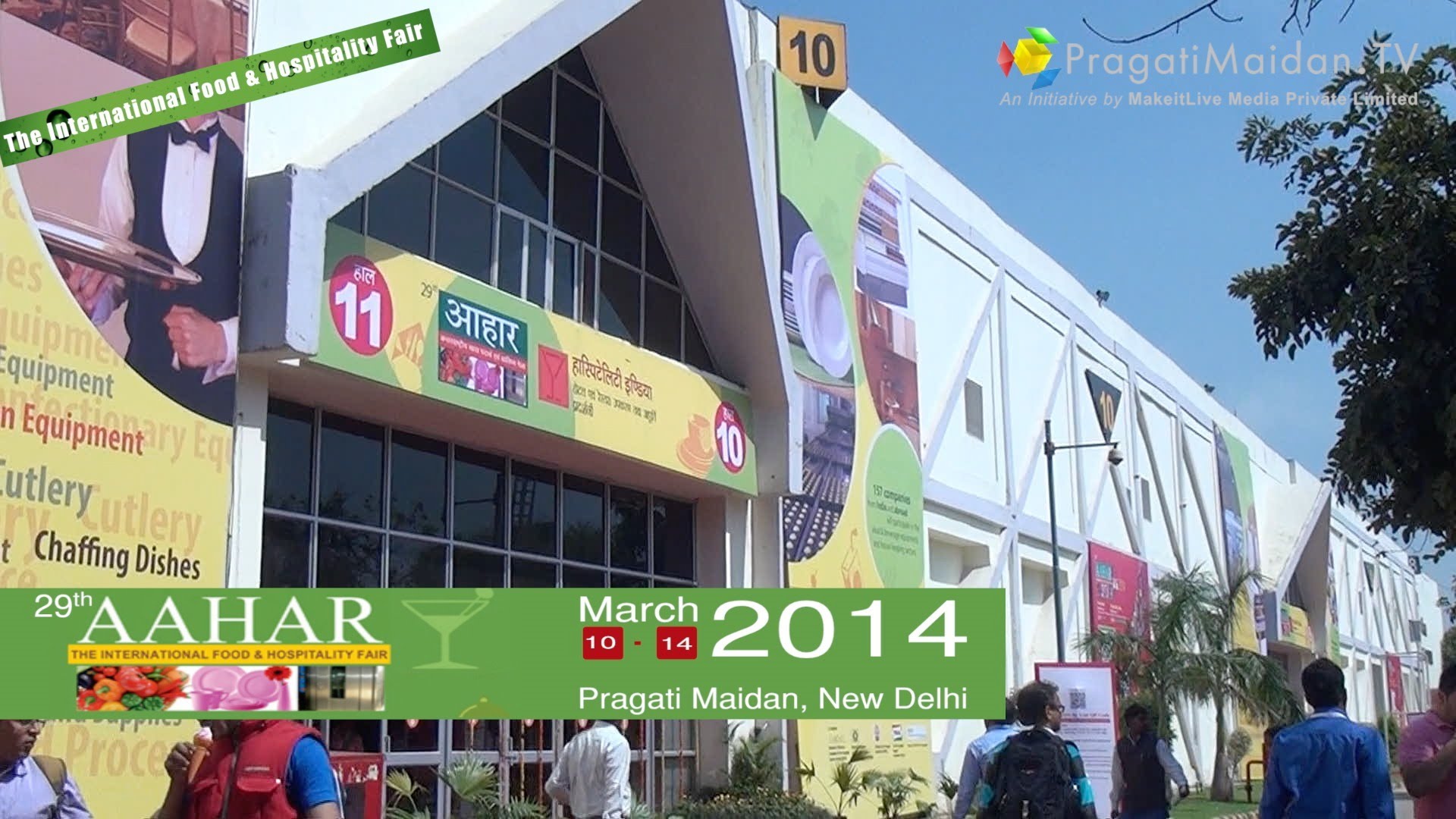 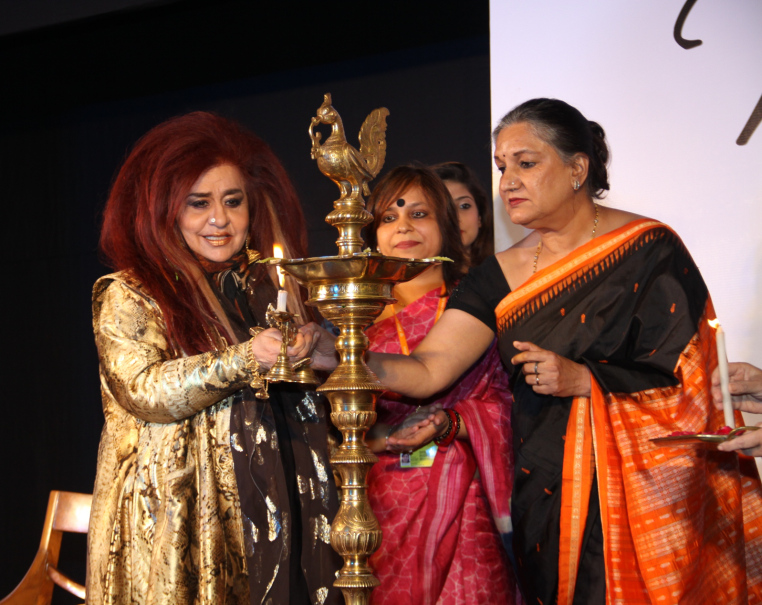 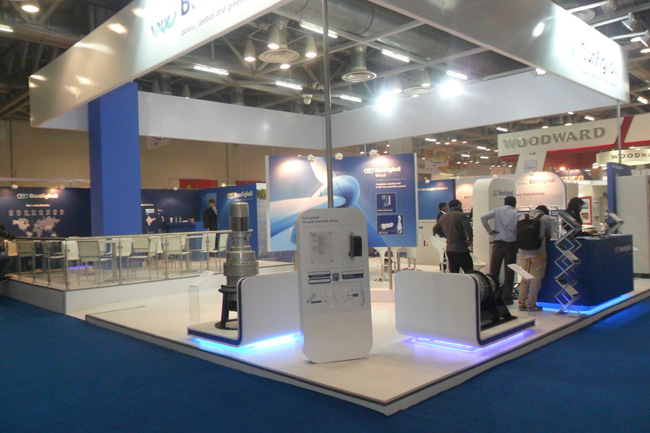