Global Events & Expositions Private Limited (GEEPL) is a 12 year young and dynamic company which has proven itself for its commitment towards serving the student community of India. GEEPL has always showcased new and unique avenues to spread information about education opportunities around the world. The various products that GEEPL has introduced in the last 12 years have now become industry concepts and a lot of other organizations have started following the same but unfortunately with not much success.

GEEPL always focused on student empowerment and has been highly successful in achieving this target. The offerings of GEEPL have been focused on providing right information to the Indian Students almost at their home or the city.

The three flagship products of GEEPL to reach out to Indian Students are:

Education Worldwide India Fairs was the 1st Product of GEEPL from where GEEPL began its journey in the huge education industry way back in 2003. The contribution of GEEPL at that time was not so huge but as the time passed EWWI Fairs became famous and within 5 years, the most sought after education fair EWWI made GEEPL the leading education promotion company organizing some of the largest education fairs in many different cities of India, Nepal & Sri Lanka. GEEPL could target small cities and the dream to empower the student with right knowledge started to become a reality.

GEEPL has in the last 12 years organized 216 successful Education Worldwide India Fairs and has maintained its top positioning in the Education Fair industry. Every single effort made by GEEPL was very well acknowledged not only by the exhibitors but also the students making it even more important to serve the education fraternity.

Education Worldwide India Magazine was conceptualized when GEEPL saw a great demand for the fair catalogue that was being published along with every EWWI education fair series that was organized by GEEPL. The information from different other sources that was available to the students was not able to satiate their expectations. GEEPL was already publishing excellent articles & information in the fair catalogue but for that the students had to wait for the next fair to happen in their city. In order to fill this gap, GEEPL launched a bi-monthly magazine and started accepting subscriptions so that the aspiring students can be regularly informed about the developments in the Education Industry worldwide.

Education Worldwide India Blog was conceptualized when GEEPL saw an increasing trend in the usage online knowledge resource by the students. With the help of this blog, GEEPL has been able to reach to the students whenever and where ever. Students also feel empowered when they can access the information at their free will and don’t have to struggle much to find it. This blog of GEEPL has information about the most of the things that a student would like to know about education worldwide.

EDUCATION WORLDWIDE INDIA has become a world known brand with lot of clients using our services from different countries & various parts of India. 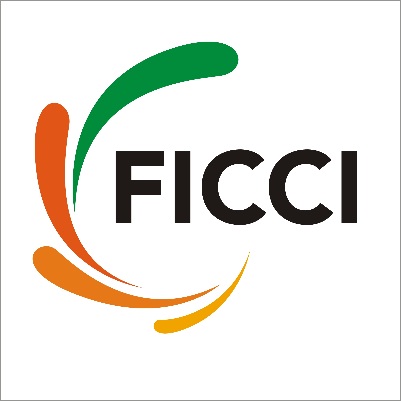